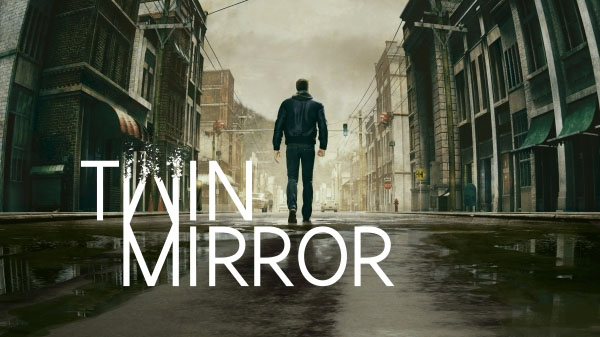 As part of it’s “Countdown to E3” daily reveals, Playstation unveiled a trailer for Twin Mirror today. If you’ve played the story-driven choice-based narrative of Life is Strange, you know exactly why we’re so excited about this announcement. Let’s head on back to West Virginia

Between the Fallout 76 trailer and now Twin Mirror, it’s starting to look like the Virginia’s are the place to be in 2018. Before we get too deep, let’s take a look at the trailer to catch up anyone who hasn’t seen it yet:

Ok, so we’ll be playing as Sam, a guy in his early thirties recently heartbroken. If you’ve ever been heartbroken before, you’ll be able to sympathize with his acid-trip of a mental state. Wait… that’s not how it works.

Ok, so there’s something deeper going on here and we’re not entirely sure what it is yet. Sam clearly has some mental demons to deal with after returning to his home town of Basswood, West Virginia.

We would blame it on the radiation produced by the Fallout 76 trailer, but we’re pretty sure the timelines don’t cross. From the look of the trailer, the player will take control of Sam and help him work his way through emotionally taxing and mentally unstable situations.

If there’s one thing Dontnod is great with, it’s story driven development. If you’re into the “my choices affect how the game turns out” experience, keep your eyes on this one.

For more gaming news and to join the YeahDude crew in a live discussion during E3 this weekend, follow us on Twitter or hop on over and join our Discord channel on our Community page.