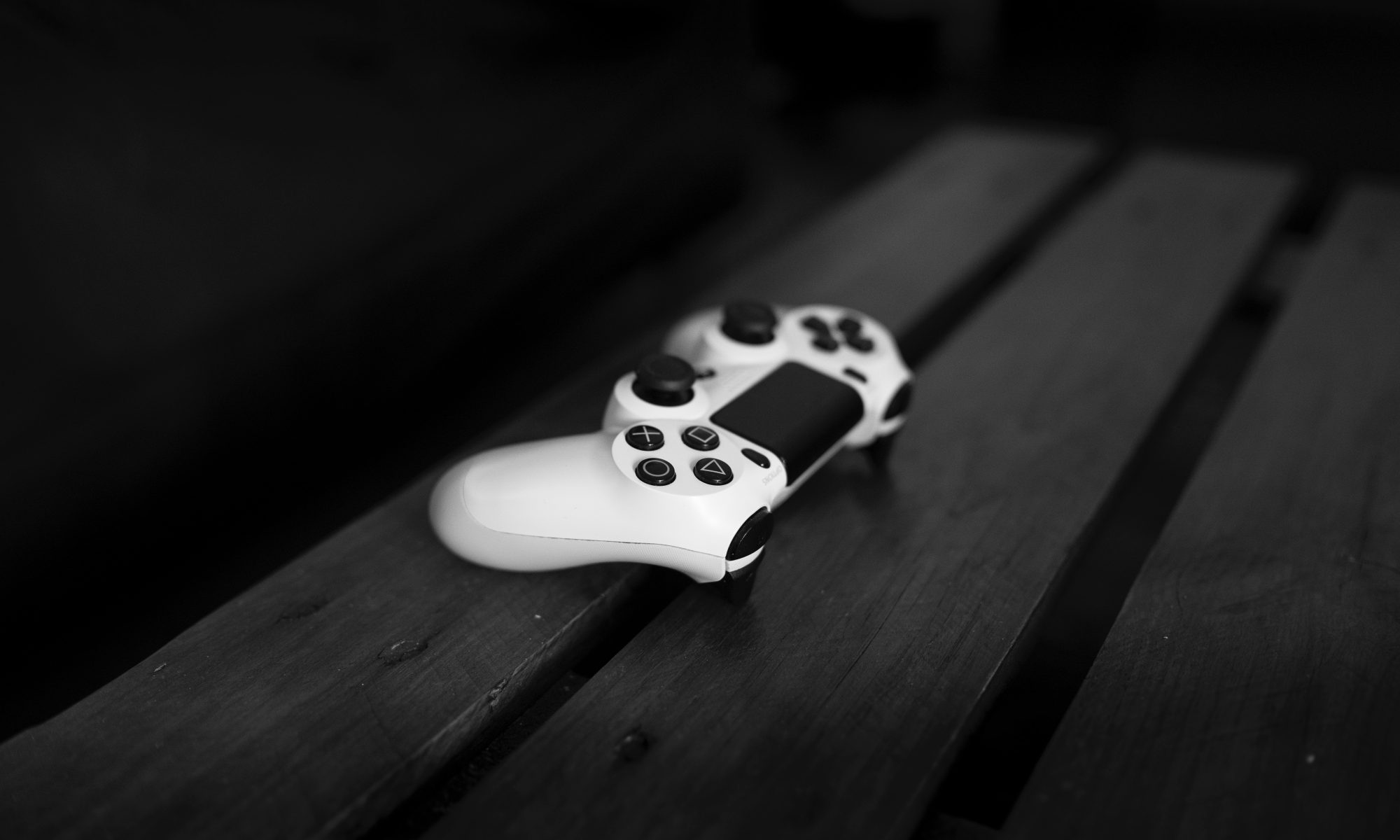 Game Version: 20.18.11.01
This blog has been modified from its original version. It has been formatted to fit this screen.

You know what the difference is between me (an NPC) and heroes is? Well, I mean, one of the differences anyhow.
A [Quest Log]
Heroes are heroes because they DO SHIT, right? And we NPC’s are NPC’s because we don’t do shit, we just react and serve common game functions. Perhaps the key to my freedom is starting to log my quests. So I went through my {system menu] to see if I could find an existing [Quest Log].
Note: Oh yeah, I also realized that I have a [system menu]. It tracks all of my friends, messages, some minor status information (like steps taken, distance traveled, and things of that nature), and has access to a rather large collective of player knowledge!
So I browsed through my menu to try to find a sign of a [Quest Log]. Like, maybe I’ve had one this whole time and just didn’t know it! Wouldn’t that be something? If this whole time I though I was just some side character but I was a hero all along, what a revelation!
Sad update: there is no existing [Quest Log] for me. However, I can create one! I found this nifty add-on in my [system menu] that allowed me to create notes, so I’m going to use that to start building and sorting my [Quest Log]. Having something to do and remembering to do it is the first step to gaining experience and living the player life I long for (or at least I hope it is). 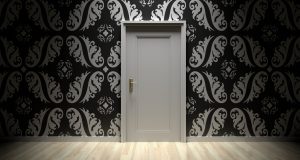 Ok, so I added some things to my [Quest Log]. You know what I realized? Doors in this world seem to have a mysterious property. Perhaps it’s the rapid loading sequence of exterior/interior environments that’s causing it, or maybe it’s just me, but it seems like it’s far too easy to forget my quests when they’re not written down. I’ve already found several times that I’ve had to refer back to my list to remember what I was doing. This is an interesting development, I’m going to add looking into that to my [Quest Log] for later.
Alright, the more things I think about that could be considered as quests, the more I’m finding that my list grows longer and longer. Looking at it now, it’s pretty full of menial tasks that don’t seem to be helping me reach my desired hero status, so I have had to make some changes; I had to prioritize. I’m also finding that quests are not nearly as simple as I log them. Something as simple as “pick up groceries” quickly evolves into a multi-step process with several smaller tasks that need completing. I used to think that these major quest goals were just suddenly achieved by heroes, but now I’m finding that a lot more work goes into it than originally anticipated.
I’m going to do some more research into my [Quest Log] and post my findings in a later entry. If you happen to create your own [Quest Log], share with me your experiences with it. I’m sure I’m not the only one that thinks “yeah, I’ll remember that later,” only to forget as soon as I pass through a door or engage in dialogue.

Now, an update on my response re-programming!

I was browsing through my vocabulary stores in search of replies that aren’t used frequently and I found an interesting one. “Gruntled: adj. Pleased, satisfied, and contented.” I’ve often heard of “disgruntled” used to describe someone of an angry disposition, but “gruntled” seemed to be a good fit for my code breaking needs.
I wanted to test my new reply out on someone, so I headed to a food vendor, knowing I’d be met with a system standard greeting of “how are you today?” When I replied “rather gruntled, and yourself?” I was met with confusion. I think I may have done some damage to their internal automated response system as well. At very least, my non-standard greeting seemed to have offset the sub-processing of the conversation enough to make some waves.
After clarifying what I had said, and explaining the meaning of the word, she seemed pleased about this new development in her otherwise predetermined day, and that felt good. I felt like someone that stood out. I felt like a hero (or at least an actual player in the game).
Those are all of the new developments I have to share with you for now. I’ll keep posting updates as I figure out how to start making the shift from NPC to player. Until then, game on!
<–First   <–Prev.      Coming Soon–>