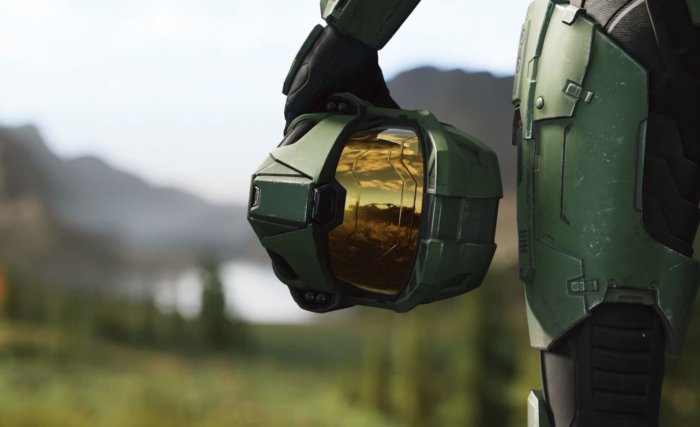 If you weren’t able to catch Microsoft’s announcements at E3, the one thing you should know is: there were a lot of them. New exclusives, world premieres, and new studios. Let’s jump right in and give you the recap.

For those that missed out on the live event, we have the cliff notes below, or you can watch the recording of it in its entirety here: Watch Xbox Press Conference – E3 2018 from Twitch on www.twitch.tv

These are the new titles coming exclusively to XBox. If no release date is stated with the game, none was announced.

These are games that had a world premiere during the Microsoft event, but may not be XBox Exclusive Titles

Microsoft Studios has formed or acquired the following studios: