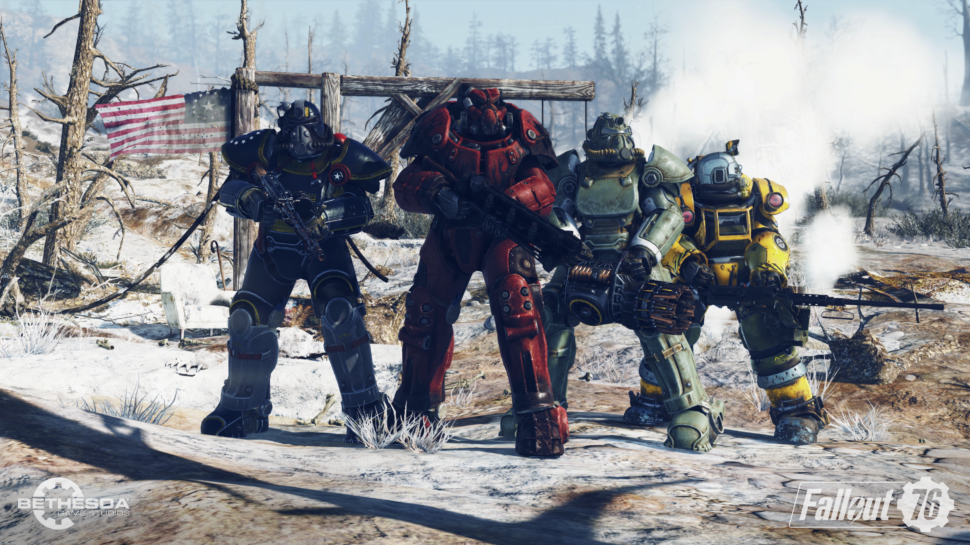 Not only did Bethesda make some pretty big announcements this year, they also broke out their witty sarcasm. Remarking on Walmart Canada’s inability to keep a secret and the buggy nature of their games was just the start.

For a quick look at what Bethesda announced, check out the cliff notes below. For those looking to watch the event, you can check it out here: Watch Bethesda Press Conference – E3 2018 from Twitch on www.twitch.tv