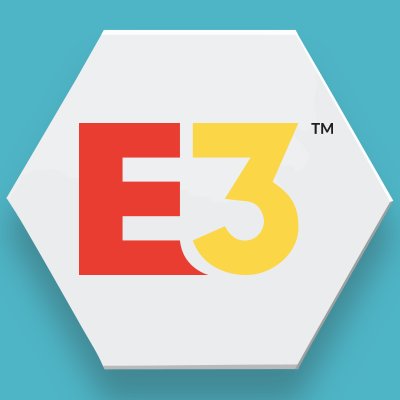 There’s a lot to keep track of when it comes to E3 – there are so many companies, publishers, and developers who are all going to be displaying showcases at various times of day and night, from June 9 until June 12.

Well, YeahDude is here to make it easy on you. Here’s a comprehensive list of everybody who’s going to be at E3, when, and where you’ll be able to find their streams. And don’t worry – it’s in proper date order.

Here’s a handy website where you can convert time zones to find out when these streams are occurring for you.

There is a ton of speculation, since no one truly knows what’ll be revealed at E3 2018.

We know Sony will most likely discuss The Last of Us Part II and Death Stranding. EA will likely spoonfeed its audience another Sims game or yet another expensive DLC. Bethesda has many pots holding many soups, with fans expecting the announcement of the 6th Elder Scrolls game, or a Fallout 5.

We won’t know anything until it happens.

UPDATE – TUESDAY MAY 29: Bethesda has been streaming on Twitch, teasing the announcement of… something Fallout related.

UPDATE OF THE UPDATE – WEDNESDAY MAY 30: Bethesda’s hours-long Twitch stream converged into one huge announcement – something that will be called Fallout 76. Check out the teaser trailer. We’ll have more about it on this week’s episode of This Week in Gaming.

UPDATE – TUESDAY MAY 29: Nintendo announced a Pokemon situation for the Switch coming in 2019.

Our website came under attack not long ago and many of our articles are gone for the moment, so instead of me recommending you check out some articles, please check out our podcast, This Week in Gaming, where we do occasionally speculate for ourselves what E3 might contain.